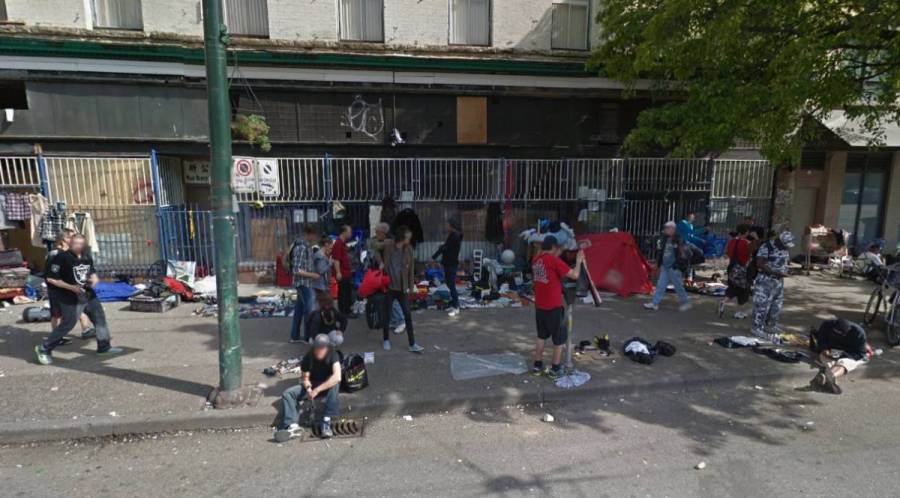 Despite Canada’s extreme levels of wealth, 1 in 7 Canadians live in poverty. In fact, poverty is increasing for youth, young families, immigrants and ethnic minorities in this country. UNICEF rated Canada 17th out of 29 wealthy countries due to our child poverty rate, as well as 26th out of 35 wealthy countries based on overall child inequality.

Poverty in Aboriginal groups remains extremely high, both on and off reserves. While Canada officially ranks an impressive 4th on the UN Human Development Index, the statistics measuring poverty in Canada’s Aboriginal communities would place us 78th – a ranking currently held by Peru. 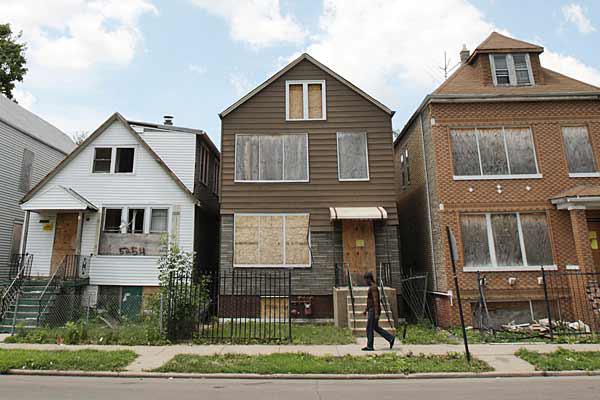 And yet, British Columbia is still the only province in Canada without a Poverty Reduction Plan!

For more facts and information about possible solutions to end poverty in British Columbia as well as Canada, please visit: